Body of fisherman found near shoreline in Canyon Lake

A body was discovered in the water near the north ski area in Canyon Lake on Thursday. According to the city, the Riverside County Sheriff’s Department was working on an active investigation of a person reported missing while fishing near the backside of the lake. Deputies, along with the victim’s aunt and grandfather, searched the area on foot and by boat. While searching by boat, the victim’s aunt and grandfather located the body in the water near the shoreline, according to the victim’s family member.

The 23-year-old male resident of Menifee/Quail Valley was reported to have had a seizure while fishing from the shoreline, according to Canyon Lake Mayor Pro Tem Jeremy Smith. “It is unknown at this time if the victim died of a seizure or suffered a seizure and then fell into the water and drown,” said Smith.

“It is terrible to learn of yesterday’s incident,” said Canyon Lake Mayor Kasey Castillo. “Please take care to practice the buddy system and water safety around the lake, especially this busy weekend.”

This is the second body found in the backwaters of Canyon Lake since March. On March 14, the body of 19-year-old Jason Eilola-Coye was discovered by a fisherman near the same area.

While authorities did not suspect foul play at the time, the family believes there was foul play because Eilola-Coye was found unclothed and there was no evidence of drowning or external trauma. The family is still searching for answers. Anyone with information about Eilola-Coye’s case is urged to contact Investigator Poznanski at the Lake Elsinore Sheriff’s Station at 951-245-3300. 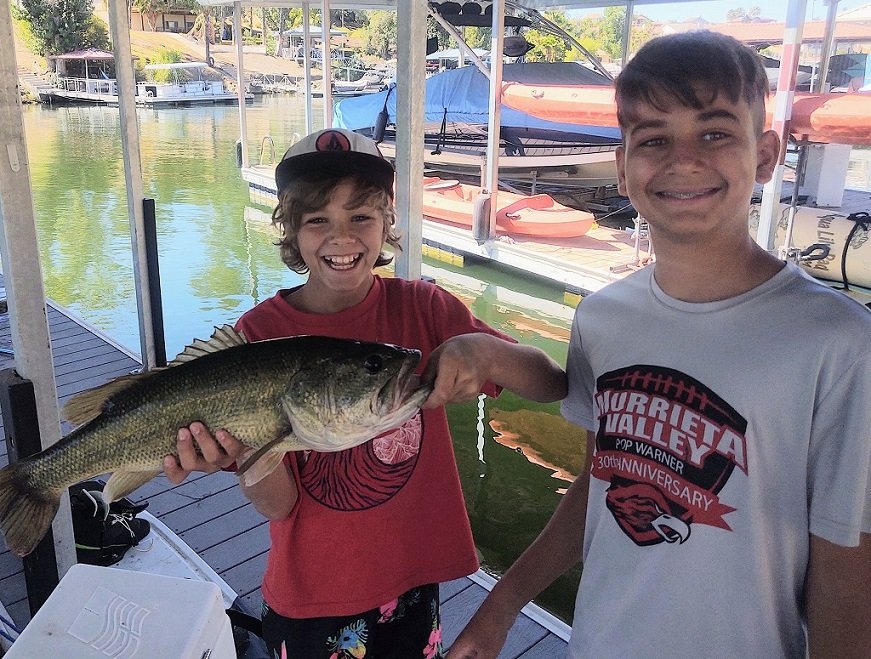 Eight-year-old boy struck and killed by vehicle in Menifee 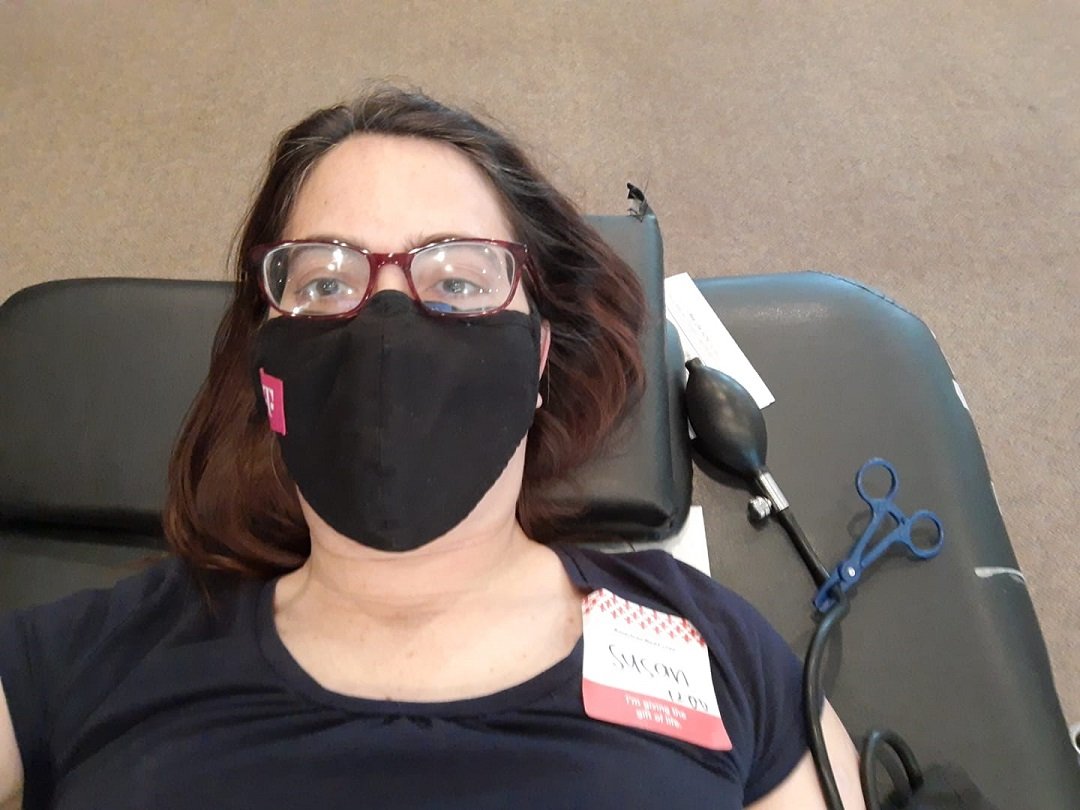 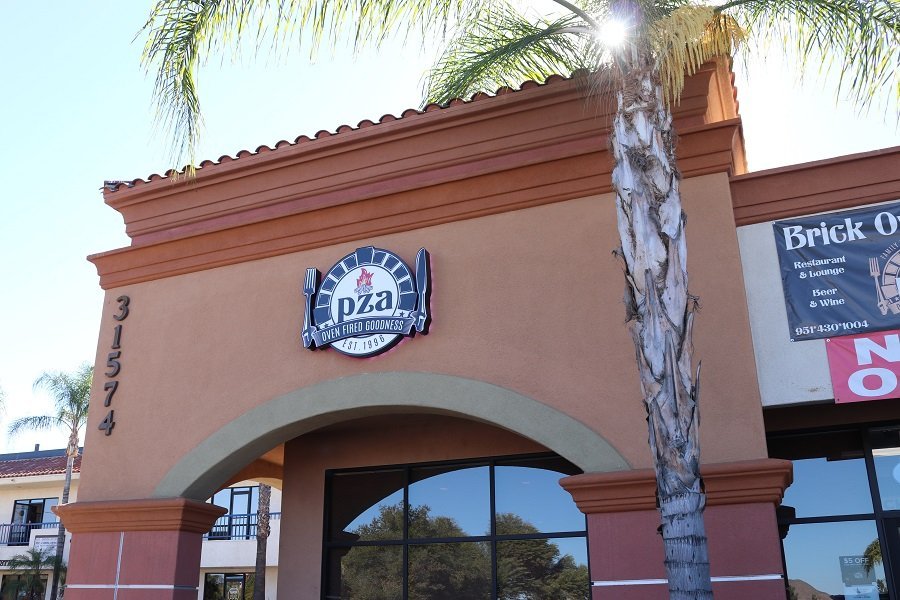 Canyon Lake friends Zach Torrente and Graham Castillo worked as a team to catch a seven-pound bass on Saturday, July 2, from a dock near Sierra Park. They used a

Eight-year-old boy struck and killed by vehicle in Menifee

An eight-year-old boy was killed on Sunday after being struck by a vehicle in the City of Menifee. Cal Fire responded to the scene in the 29000 block of Shadow

Canyon Lake resident Susan Gamble recently donated blood for the 32nd time, which is equivalent to donating four gallons of blood. While in college, Gamble served as a Red Cross

The Canyon Lake Chamber of Commerce is hosting an anniversary ribbon-cutting for PZA Oven Fired Goodness on Friday, July 8, at 4 p.m. at 31574 Railroad Canyon Rd., Suite A.