Debra and Jim Kipp met in 1977 when Jim walked into the tennis shop Debra worked at. “He came in to get his tennis racket restrung,” Debra said. The rest, as they say, is history.

Their first date was to the movie theater to see “Coma.” Eighteen months later, on August 25, 1979, they exchanged wedding vows in the backyard of Debra’s parent’s home in Upland, California.

In 1989, the Kipps purchased a vacation home in Canyon Lake. They relocated to Canyon Lake and became full-time residents in 1992.

Debra and Jim have two children, Richelle and Christopher, and three grandchildren. Having just returned from an 11-day vacation with their grandchildren, the Kipps said they plan to spend their anniversary with a quiet dinner at home. 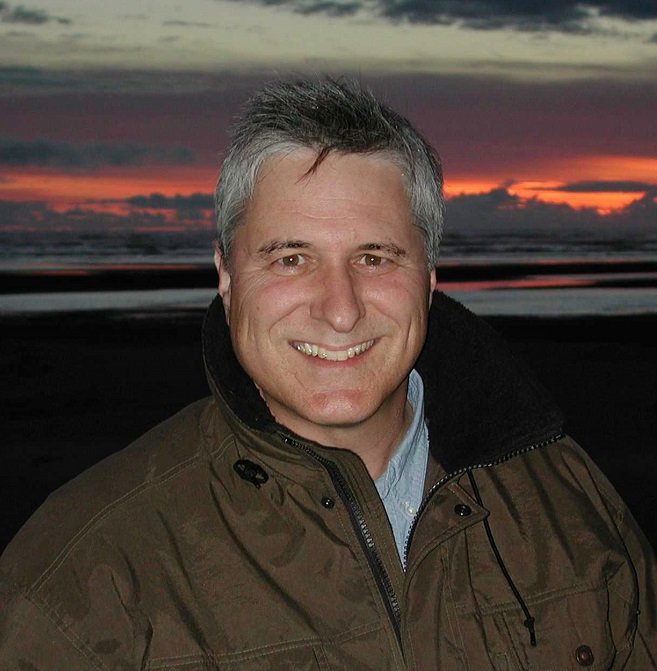 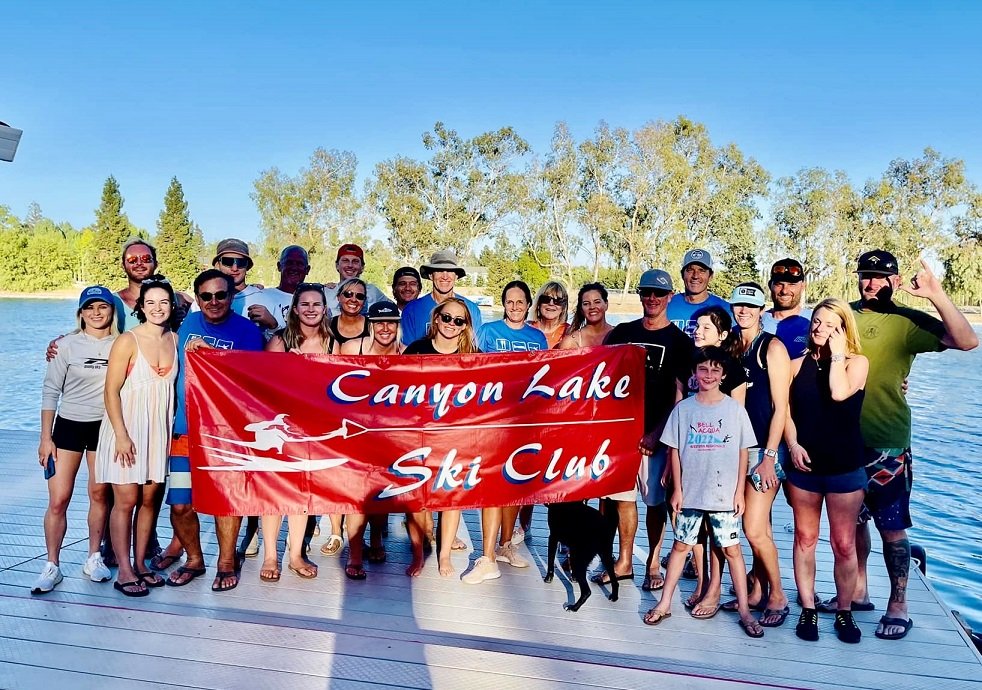 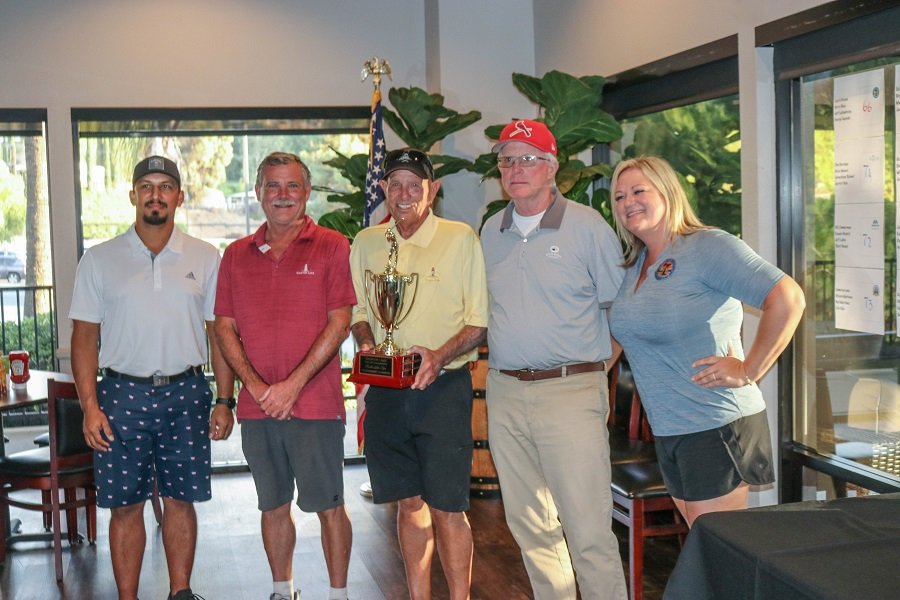 On the heels of Director Brian Bock’s sudden resignation on August 2, the Canyon Lake POA is seeking candidates to fill Bock’s vacant seat on the board of directors for

Twenty members of the Canyon Lake Ski Club competed in the 2022 Western Regional Championship at Bell Acqua in Sacramento and brought home 27 medals, eight of which are gold.

The City of Canyon Lake invites local cities and supporting organizations to compete in its 3rd Annual Canyon Lake City Championship Scramble, formally known as “Battle of the Cities,” on