Inmate dies while under care of local hospital staff

The Riverside County Sheriff’s Department Corrections Intelligence Bureau is investigating the death of an inmate who was under the care of local hospital staff for pre-existing medical issues unrelated to his incarcerations.

Deputies assigned to the Riverside County Sheriff’s Department Robert Presley Detention Center provided security for the inmate while he was being treated. On December 22 at 7:09 p.m., the inmate’s condition declined. Medical staff assigned to the hospital performed lifesaving measures, according to Correctional Captain James Krachmer. Despite advanced medical treatment, the inmate was pronounced deceased.

There are no signs of foul play, according to officials. The identification of the decedent is pending notification to next of kin. Anyone with information regarding this incident is asked to contact Investigator Justino Flores at 951-696-3050. 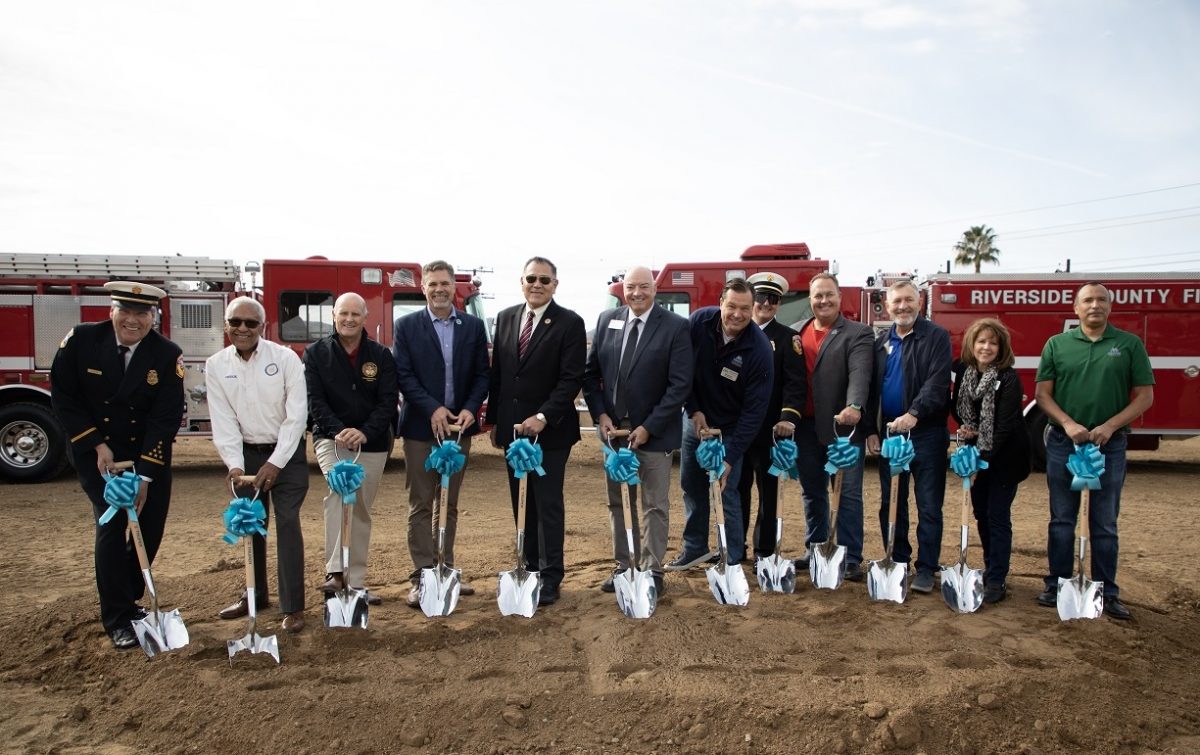 On December 1 at 6:40 p.m., deputies from the Lake Elsinore Sheriff Station responded to a major injury traffic collision at Corydon Street and Plessner Way in the City of

The City of Menifee officially broke ground on Quail Valley Fire Station No. 5, a new 9,000-square-foot state-of-the-art facility that will provide a significant increase in the amount of personnel