There were 89 property crimes. They include seven burglaries, 58 thefts, and 24 auto thefts. “That’s up slightly from 2019 but down from the prior years, all the way down to 2016,” Rayls said.

There were 13 violent crimes. They include 11 aggravated assaults and two rapes. “They were known suspects, not random rapes,” Rayls said.

There were no arsons, homicides, or robberies reported in Canyon Lake in 2020. 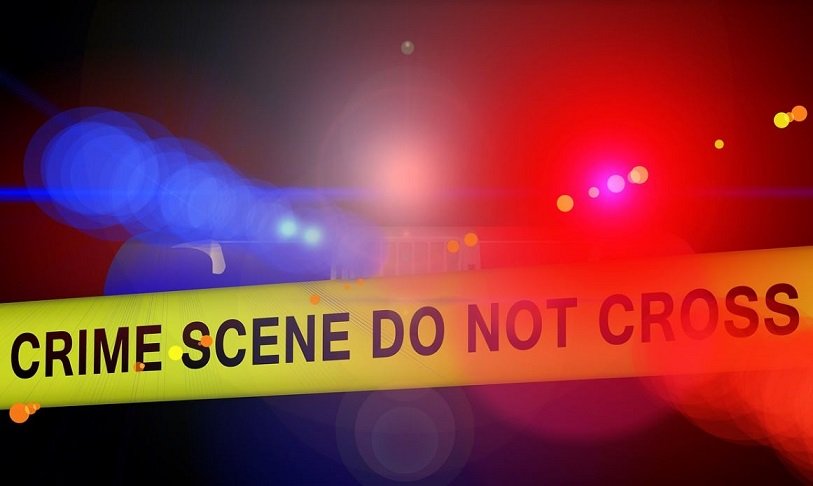 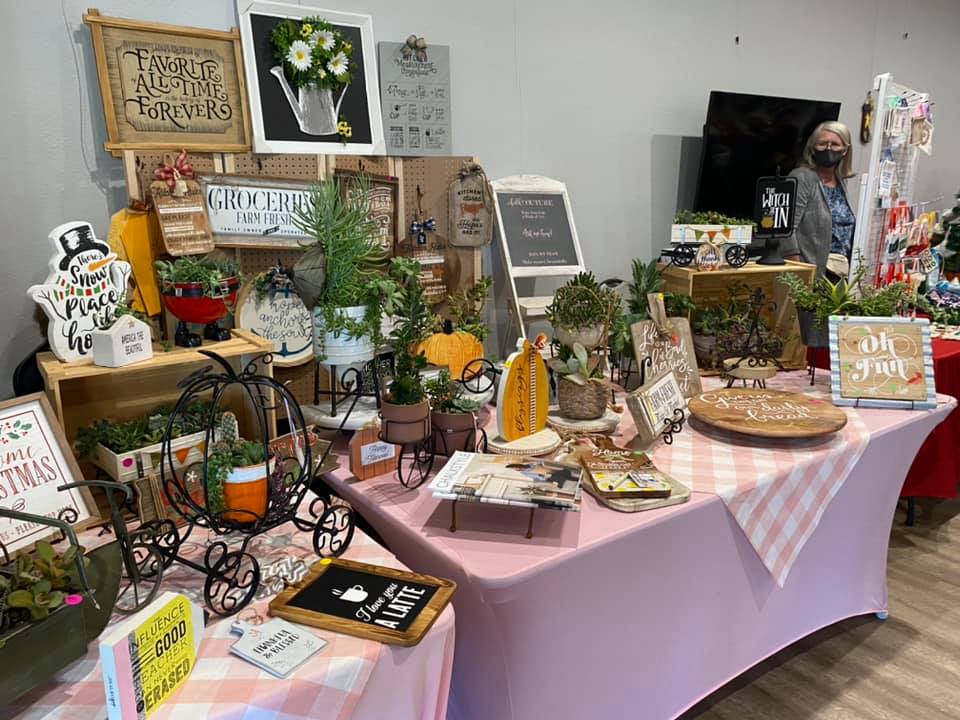