On December 17, authorities arrested a Riverside man who allegedly sold counterfeit oxycodone pills containing fentanyl that caused the fatal overdose of a 19-year-old college student, who was visiting her family for the holidays in 2019.

Brandon Michael McDowell, 22, was arrested at his residence without incident. McDowell was named in a grand jury indictment filed Wednesday that charges him with one count of distributing fentanyl resulting in death. The fentanyl-distribution charge carries a mandatory minimum sentence of 20 years in federal prison and a maximum possible sentence of life without parole.

McDowell allegedly distributed fentanyl in the form of counterfeit oxycodone M30 pills on December 22, 2019. According to authorities, the victim in this case, who is identified in the indictment as “A.C.,” died after ingesting the drug at her Temecula home. Investigators believe she crushed at least one of the pills and snorted the drug shortly before succumbing to the powerful opioid in the pills.

“This is another incredibly sad case that demonstrates the deadly threat of fentanyl that is now seen in a wide array of drugs sold on the street,” United States Attorney Tracy L. Wilkison said. “My office and our law enforcement partners will continue to investigate fatal overdose cases to identify and bring to justice every individual involved in the trafficking of fentanyl.”

An indictment contains allegations that a defendant has committed a crime. A defendant is presumed innocent until and unless proven guilty beyond a reasonable doubt. 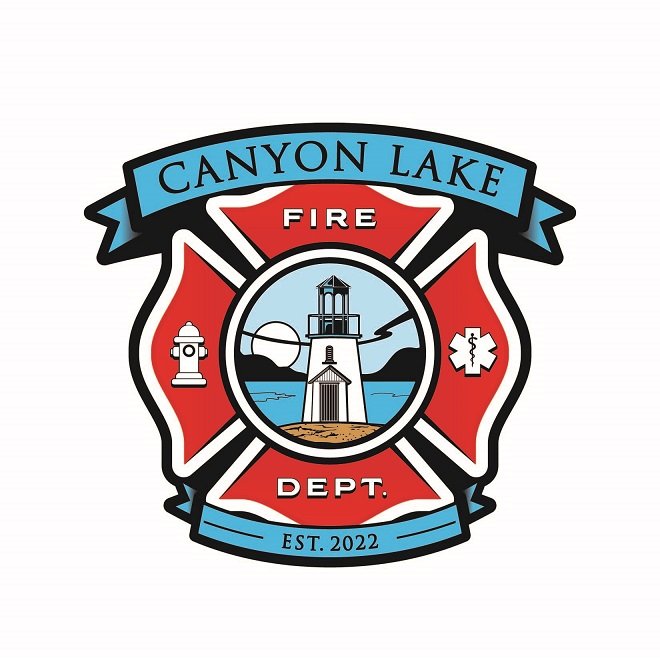 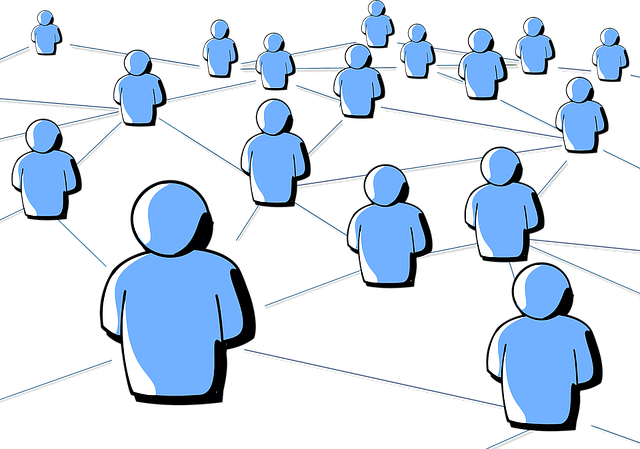 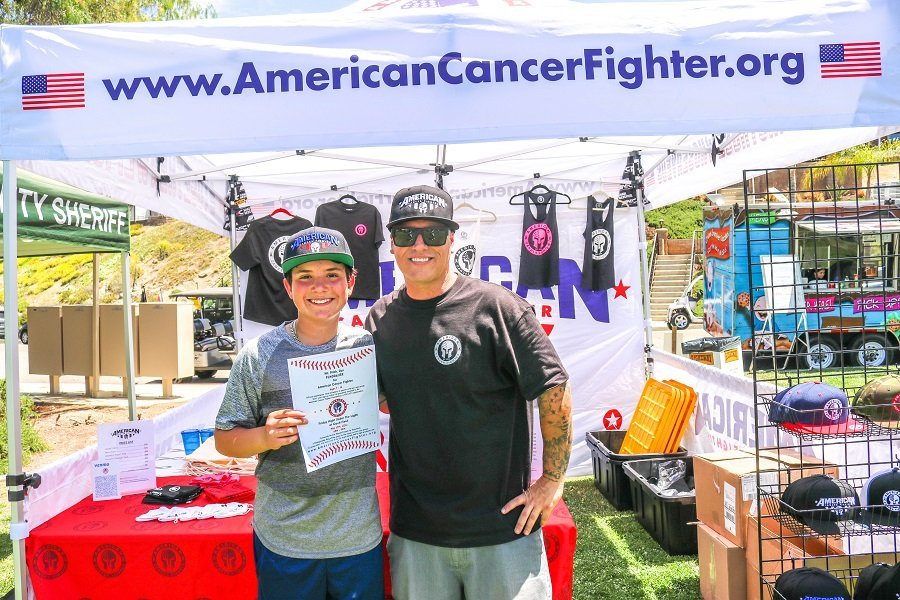 The Canyon Lake Chamber of Commerce invites the business community to attend its Speed Networking event on Thursday, June 2, from 6 to 8 p.m. at Sports Stop, 31586 Railroad

Canyon Lake teen Nate Bock and American Cancer Fighter are teaming up with Canyon Lake Little League for a Friday night under the lights Hit, Pitch, Run fundraiser on Friday,

Culture Club of Canyon Lake, one of five applicants hoping to be issued the first-ever Commercial Cannabis Business Permit in the City of Canyon Lake, is holding a community outreach