A riverside couple has been arrested and charged with multiple lewd acts against their children, the Riverside Police Department announced today.

The father, 34-year-old Joshua Hawkins of Riverside, is suspected of ongoing sexual abuse against his teenage daughter. The stepmother, 30-year-old Sabrina Hawkins, is suspected of lewd acts against the victim’s male sibling.

In November 2021, detectives assigned to the Riverside Police Department’s Sexual Assault – Child Abuse (SACA) Unit began an investigation into alleged ongoing sexual abuse of a teenage daughter by her father. During the investigation, detectives learned of additional sexual abuse taking place against the victim’s male sibling by their stepmother, authorities said. It is believed this abuse took place over several years.

Joshua Hawkins was arrested on November 23, 2021, and booked into the Robert Presley Detention Center on multiple counts of lewd acts with a child under 14 with force, continuous sexual abuse of a child, child cruelty, and acting in concert, aiding or abetting in sexual assault with a victim under 14, authorities said.

After continuing their extensive investigation, detectives arrested Sabrina Hawkins on February 3, 2022. She was booked into the Robert Presley Detention Center on multiple counts of aggravated sexual assault and lewd acts on a minor, child cruelty, continuous sexual abuse of a child, and acting in concert, aiding or abetting in sexual assault with a victim under 14, authorities said.

Both suspects are being held in custody in lieu of $2 million bail, according to jail records. The victim children are safe and in the care of family, according to the Riverside Police Department.

Sabrina and Joshua Hawkins have been involved in community and school activities in and around the Orangecrest neighborhood where they lived. Anyone who may have additional information relevant to these arrests and investigations is asked to contact Detective Stacie Ontko at 951-353-7121 or [email protected] All suspects are presumed innocent until proven guilty in a court of law. 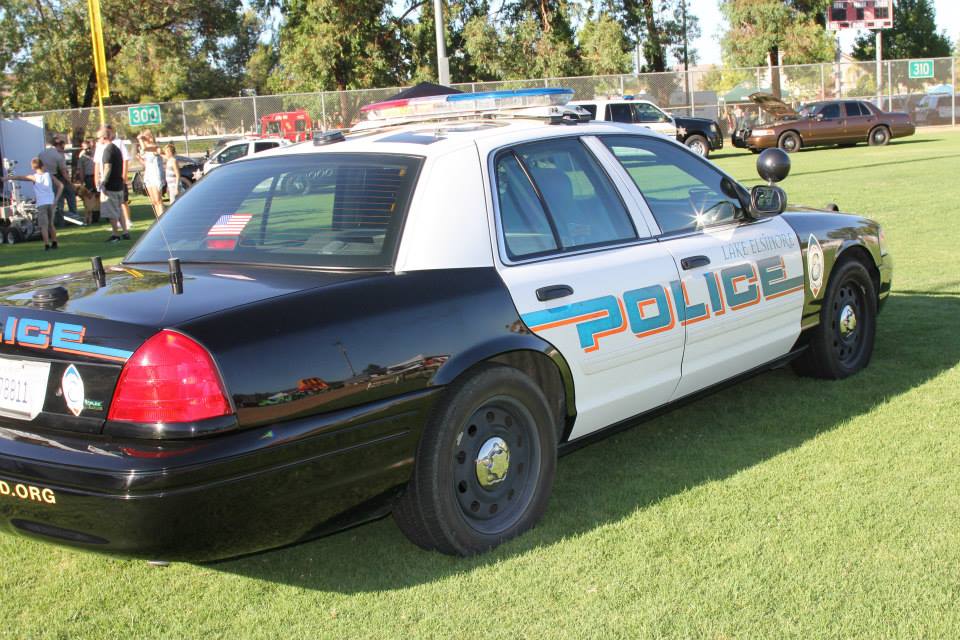 The Canyon Lake Chamber of Commerce is hosting a Born to Yell Bingo event on Thursday, August 25, from 6 to 9 p.m. at the Sports Stop, 31586 Railroad Canyon

Christopher Michael Koppa, a 36-year-old resident of San Diego, was arrested on Monday and charged with two counts of murder after a Canyon Lake man and a Lake Elsinore man

A Patriot High School student suspected of making a fake bomb threat to his school in a social media TikTok video was arrested, the Riverside County Sheriff’s Department announced on

The Riverside County Sheriff’s Department will have additional deputies on patrol from August 17 through Labor Day looking for drivers suspected of driving under the influence of alcohol and/or drugs.