Taiwan Reed of Riverside was arrested, tried, and convicted for human trafficking. On September 18, Reed was sentenced to 51 years to life in state prison.

Reed was arrested in May of 2018 after Riverside Police Department Detectives conducted an investigation involving a woman who had been sexually exploited.

In April 2018, Vice Unit Detectives were contacted by an adult female victim who reported having been sexually exploited by two suspects. They conducted an investigation and obtained a search warrant for the suspects’ residence in the 4600 block of Olivewood Avenue in Riverside.

Both suspects were arrested on May 18, 2018. A second victim later came forward reporting she too had been sexually exploited.

Reed, now 36-years-old, and Rickiya Fulcher, a 24-year-old resident of Riverside, were later booked into the Robert Presley Detention Center for human trafficking related charges. Prior to trial, Fulcher pled guilty and was sentenced to 18 months of jail time, mandatory supervision, and ordered to complete diversion courses related to her charges.

In August 2020, the trial was held and a Riverside County jury convicted Reed of human trafficking and the rape of two of his victims. Authorities say Reed used other human trafficking victims to find new victims for him and his operation. The trial revealed that once he met the victims, Reed would take their belongings, such as cell phones and identification, and would threaten the victims if they tried to leave.

Detectives believe there may be additional victims of Reed who have not yet come forward, and are hoping his conviction and lengthy prison sentence will empower them to do so now.

If you or someone you know may be a victim of human trafficking, contact the Riverside County Anti-Human Trafficking Task Force 24-hour toll-free hotline at 855-758-3733 or the National Human Trafficking Resource Center at 888-373-7888. 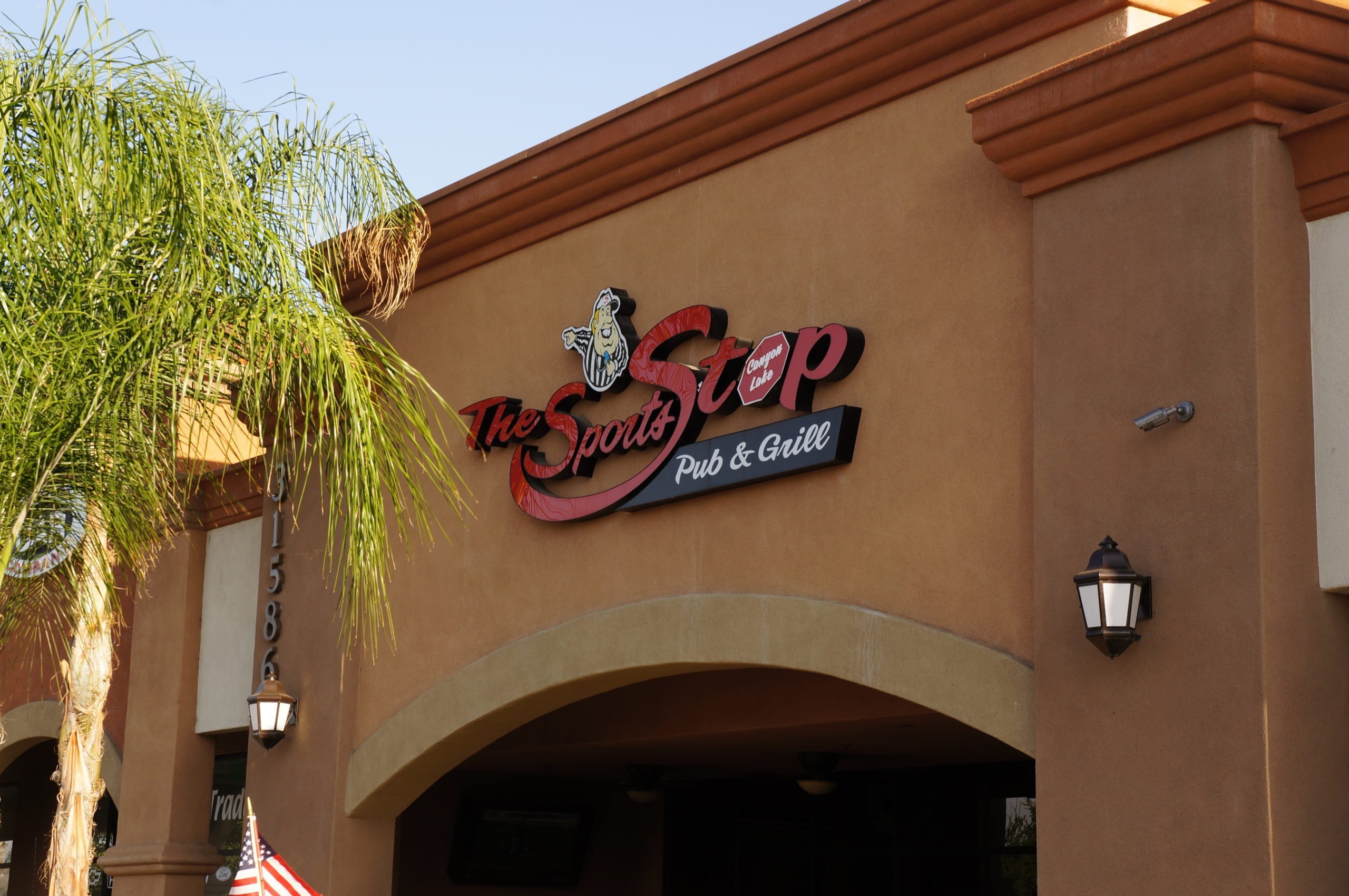 The Canyon Lake POA Board approved a 28-day reading to revise LM.10.2b. Rule LM.10.2b requires all boats without a service seal to be inspected and complete a Canyon Lake POA

The Canyon Lake POA Board on Tuesday approved $630,000 plus an eight percent contingency from the Reserve Fund to replace and repair the medians on Canyon Lake Drive South. The

The Sports Stop invites the community to enjoy an all-you-can-eat pancake buffet with Santa on Sunday, December 11, between 10 a.m. and 12 p.m. at 31586 Railroad Canyon Rd. (in