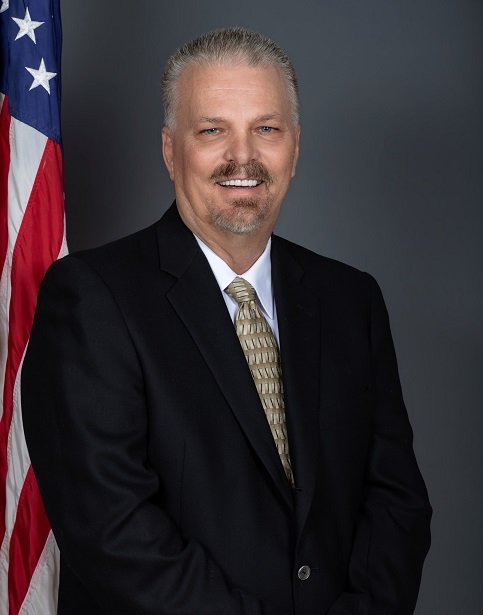 The City of Menifee announced the promotion of Jonathan Nicks to deputy city manager. This position has oversight of three departments as well as city-wide operations. An experienced public servant

The Canyon Lake Chamber of Commerce announced its 2023 events. Kicking off March will be the chamber’s Annual Member Meeting on March 7 Spring events include a Pub Crawl on

The City of Menifee announced Bushfire Kitchen as its January Business Spotlight, a program that is a part of the Economic Development Department’s B3 (Building Better Businesses) program. Bushfire Kitchen

Mayor Jeremy Smith and members of the council will be hosting various informational presentations on areas of interest to the community. On Sunday, February 5, at 1 p.m. in the