Three Canyon Lake POA Board of Directors seats up for election

Homeowners interested in running for a seat on the board must be a Canyon Lake POA prime or associate member in good standing and submit an Intent to Run form to the POA office no later than March 11 at 3 p.m. The forms will be available at the POA office starting February 8.

A Candidate Orientation Meeting will be held March 12 at 2 p.m. at the POA office. Candidates are not permitted to campaign prior to the meeting.

The election schedule is as follows: 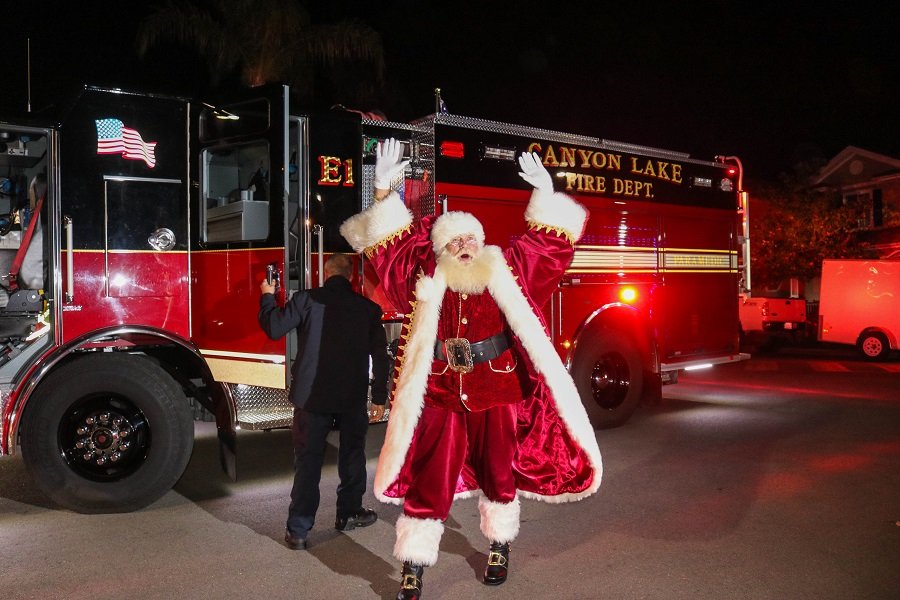 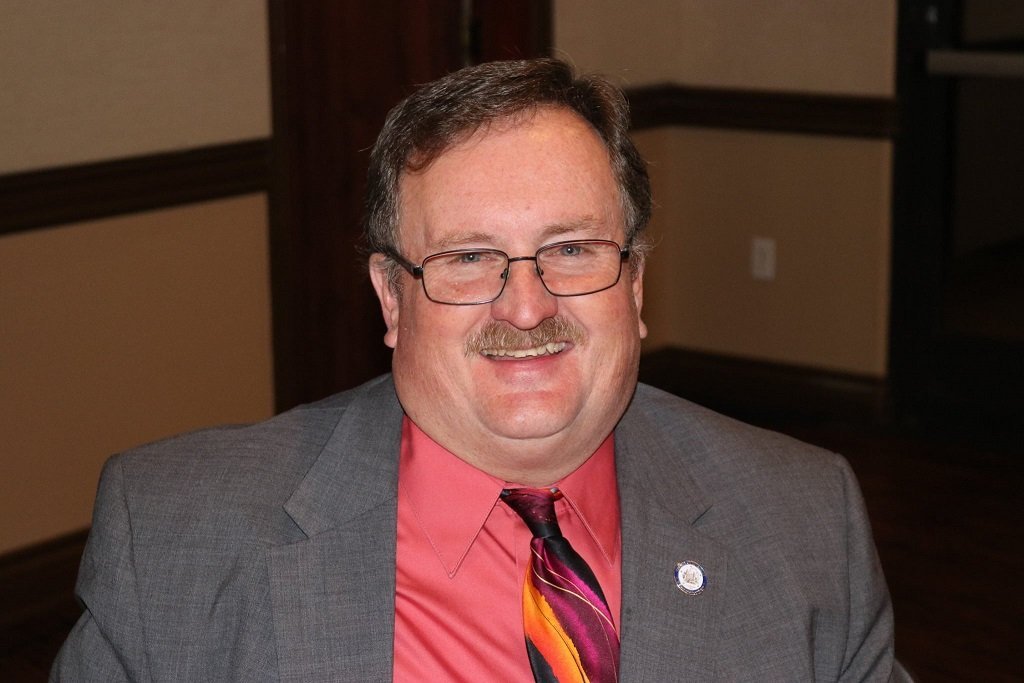 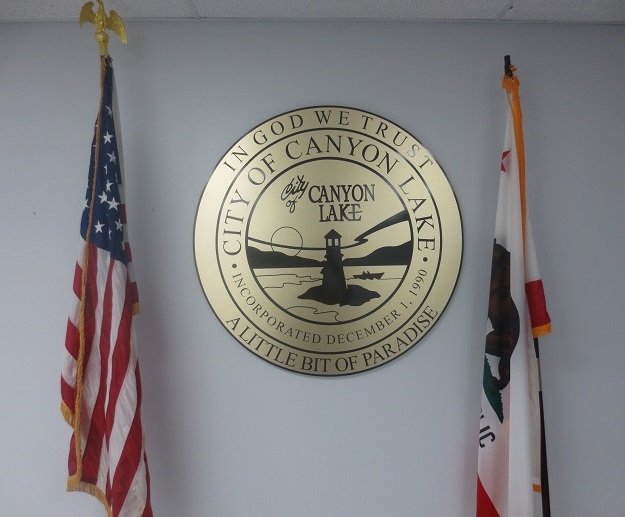